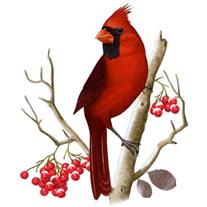 Mrs. Dallie Goens, 71, of Brownstown, passed away peacefully at home on Wednesday, March 11, 2020. She was born in LaPorte to the late Bee and Martha (Francis) Lawson.
On September 4, 1971, in Charlotte, North Carolina, Dallie married Dean Goens; he preceded her in death on March 14, 2014.
Dallie was a loving wife, mother, grandmother and great grandmother. She enjoyed time spent with her family and friends especially traveling and playing golf with her husband Dean. She was a member of the Ladies Auxiliary of the V.F.W., American Legion and The Moose Lodge.
She is survived by her children, Bridgetti (Nicholas) Corbett, Eric Goens; grandchildren, Matthew Goens, Emily Goens, Amber Davidson; great-grandchildren, Alex Cook, Xavier Jahrries, Jocelyn Jahrries, Corbin Jahrries, Avery Burch; and brothers, Delmos Lawson, Buford Lawson, Aurthor Lawson, and Dillard Lawson.
She was preceded in death by her parents; husband; grandson Bryant Jahrries; brothers, Luthor Lawson and Willard Lawson; and sisters, Callie Lawson and Gertrude Lawson.
The family wishes to give their appreciation to the special nurses of Our Hospice of South-Central Indiana and the caring staff of Voss & Sons Funeral Service.
A memorial graveside service will be held later in Madison, Indiana at the Veterans Memorial Cemetery, where Dallie will be reunited with her husband Dean.
Cremation and funeral arrangements have been entrusted to Voss & Sons Funeral Service in Seymour.
Online condolences may be given on the funeral home website at www.vossfuneralservice.com.

Your name will appear next to the candle you light.
Your condolence may need to be approved before it appears on this page. It may not appear immediately once submitted.

To leave a condolence, you can first sign into Facebook or fill out the below form with your name and email. [fbl_login_button redirect="https://vossfuneralservice.com/obituary/Dallie-Goens/?modal=light-candle" hide_if_logged="" size="medium" type="login_with" show_face="true"]
× 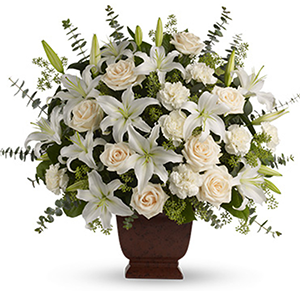