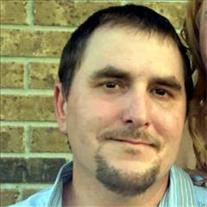 Mr. Kevin Lee Sheriff, 45, of Seymour, passed away. He was born in Anderson, South Carolina to James Sheriff and Sally (Cost) Morris.
On August 12, 2017, Kevin married Corina Barger. He was an avid Carolina Panthers fan. He greatest joy in life was spending time with his children and they meant the world to him. He was a very devoted and loving father above all else.
Kevin is survived by his wife, Corina Sheriff, his children Delyla and Wyatt Sheriff, step son Joseph Perry, all of Seymour Indiana, his Mother Sally Morris, sister Laura Michelle Daniels, brother Christopher Sizemore, all of South Carolina, and many other siblings and extended family.
Online condolences may be given on the funeral home website at www.vossfuneralservice.com. 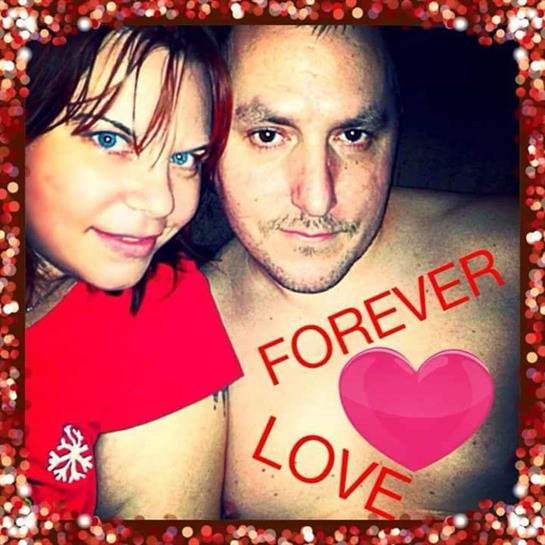 Events
There are no events scheduled.
×