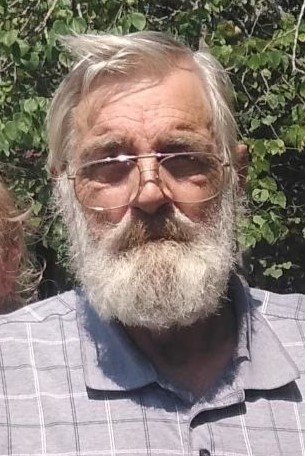 Danny Thompson 72, of Seymour, Indiana passed on September 21, 2022, at his home. He was born in Perry County, Kentucky on May 14, 1950, to the late Willie and Mabel Deaton Thompson. On October 11, 2011, in North Vernon, Indiana he married Mona Arnold, and she survives.

He enjoyed fishing, hunting, and mushroom hunting and just enjoyed being outdoors. He also liked watching football, basketball, and going to his best friend’s house Earlen Godsey to watch NASCAR. Most of all he enjoyed spending time with his family over the last several months. He was also proudly served his country serving in the United States Army.

He was preceded in death by his parents, son Michael Goen, brothers, Walter Thompson, Tunis Thompson and Elmer Thompson, and sister-in-law Alice Thompson.

A memorial service is being planned for a later date.

In keeping with Danny’s wishes cremation services are being performed by the caring staff at Voss and Sons Funeral Service.

Plant a Tree
Charity
Donate Now
Events
There are no events scheduled. To plant a tree in memory of Danny Thompson, visit the Tribute Store
×
×
Donations
[donation_list][/donation_list]