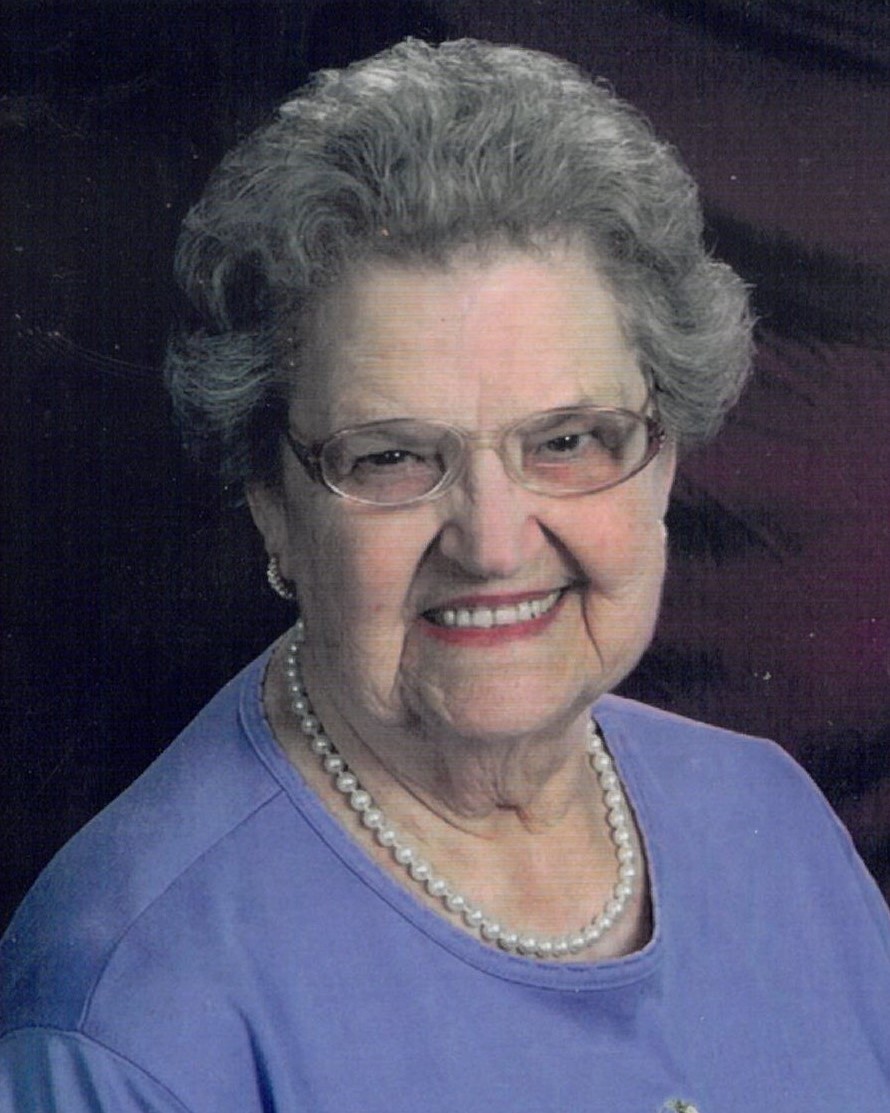 She was born on September 12, 1924, in Brooksville, Kentucky. Esther was the daughter of Richard and Molly Bell, both of whom preceded her in death. On April 19, 1941, in Fort Wayne, she married the love of her life, William Gottfried, and he preceded her in death. They were married for 47 years and had 5 children. Esther found her spiritual home at Immanuel Lutheran Church and was a member for 70 years. She enjoyed going on senior tour bus trips, and to Immanuel Senior Group and 107 Senior Clubs. She was a lifetime member of the VFW Auxiliary, the American Legion Auxiliary, and the CB Vigilante Club, her CB handle was “Doodle Bug.” Esther enjoyed receiving pictures and cards. For her 98th birthday, she received 172 cards from friends and family.

The visitation will be from 10 a.m. until 12 p.m., Tuesday, September 27, 2022, at Voss Funeral Service, 316 N. Chestnut St., Seymour, 47274. The funeral ceremony will begin at 12 p.m. at the funeral home. Burial will take place at Immanuel Lutheran Cemetery. Rev. Phillip Bloch, Rev. Ralph Blomenberg, and Rev. William Fredstrom will be officiating. Memorial contributions in Esther’s name may be gifted to Immanuel Lutheran Church.