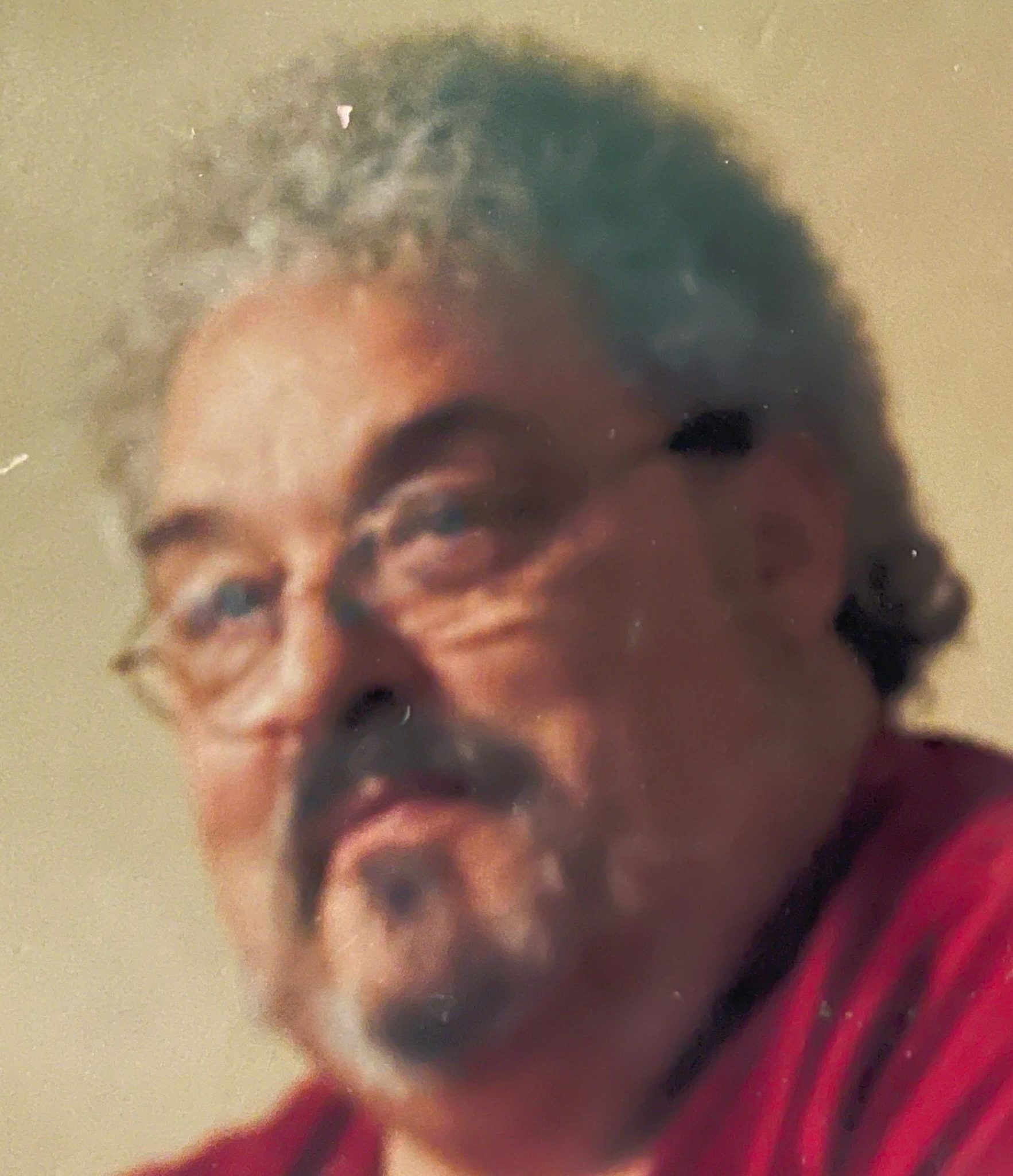 Gary was a truck driver for the 546th Transportation unit in Coscom at Fort Bragg, NC. After the military he founded Fox Trucking and continued his passion for the open road. He loved chrome, movies, and most of all he loved spending time with his family. He acted like the glue that held all the family together.

He is preceded in death by his parents, Johnny A. Fox and Joyela Fox; and one brother, Keith Fox.

Plant a Tree
Charity
Donate Now
Events
There are no events scheduled. To plant a tree in memory of Gary Fox, visit the Tribute Store
×
×
Donations
[donation_list][/donation_list]