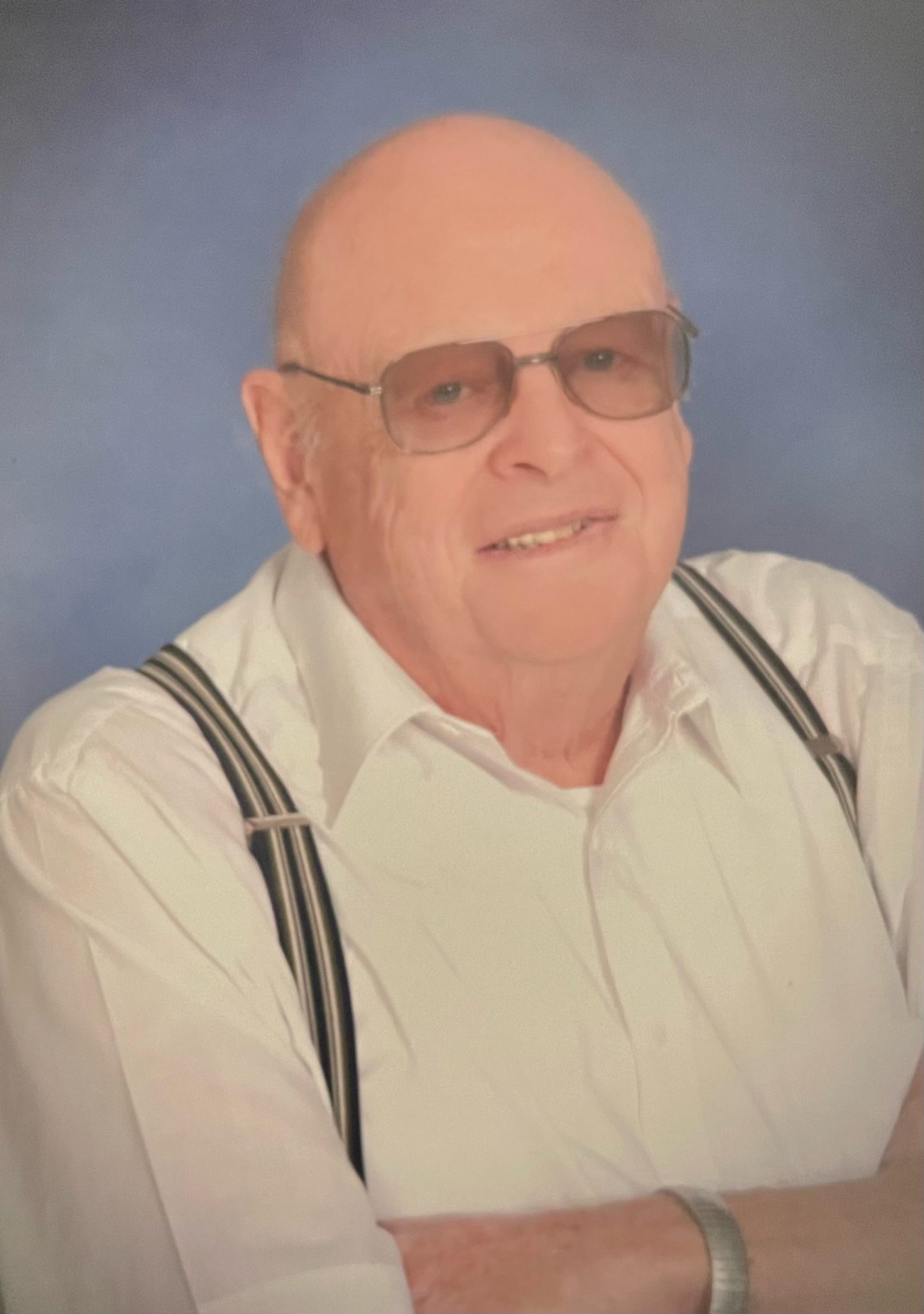 Louis was baptized, confirmed, married, and worked at St. Ambrose Catholic Church and school as well as Seymour Middle School. Mr. Baurle was also employed at Weyerhauser. Louis was an avid hunter and fisherman, he never met a stranger and loved to talk and tell stories. Most of all he loved spending time with his five grandchildren and seven great grandchildren.

Online condolences may be shared with the Baurle family at www.vossfuneralservice.com.