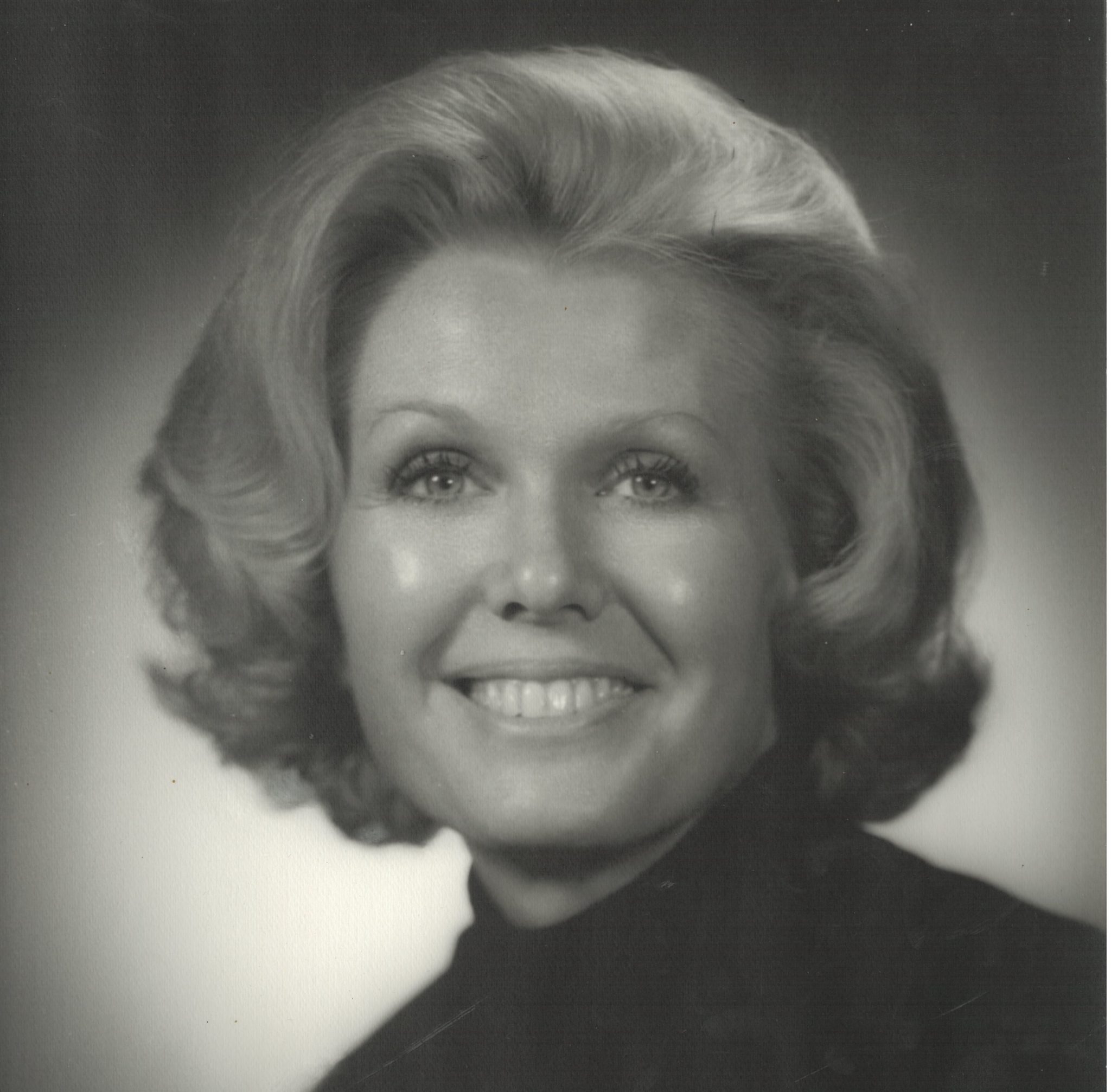 Myra Carlyle Maholm Lewis passed from this life into the presence of her Lord on Tuesday, July 19, 2022. She died peacefully at home surrounded by loved ones.  Myra was born in Indianapolis, Indiana, on April 22, 1935, one of two children to Fletcher Carlyle Maholm and the former Nellie LaVonne Shull.

Family requests memorials be given to the Jackson County Humane Society in care of Voss and Sons Funeral Home.