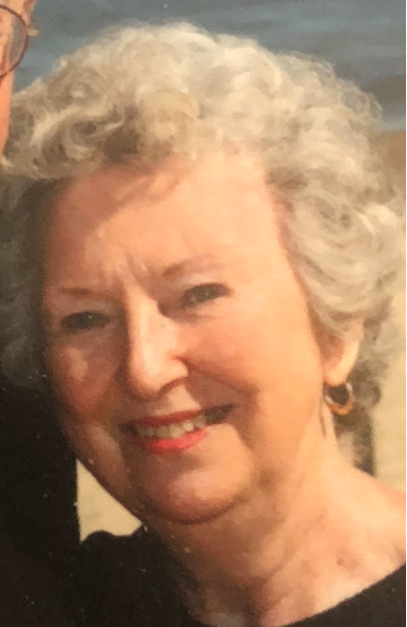 Mrs. Nancy C. Clarke, 84, of Seymour went to be with her heavenly Father on July 16, 2022, at the Covered Bridge Health Campus in Seymour, Indiana.

Born March 20, 1938, in Scottsburg, IN, she was the daughter of Bernice and Harvey Taylor, both of whom preceded her in death.

Nancy was a 1956 graduate of Seymour High School.  She attended Indiana University Southeast and Ivy Tech Nursing School.  Nancy was a member of Cornerstone Church where she participated in praise and worship and volunteered as office receptionist.  She was co-owner with her husband of the former A & W Drive-In Restaurant and was also employed with Elsner Real Estate and Clarke AMC / Jeep.

She was preceded in death by her husband, parents Bernice and Harvey Taylor, great granddaughter Gabriella Dolsky, and sister Patricia Jones.

A Celebration of Life will be planned for the fall.

In keeping with her wish’s cremations have been entrusted with to the caring staff at Voss and Sons Funeral Service.

Plant a Tree
Charity
Donate Now
Events
There are no events scheduled. To plant a tree in memory of Nancy Clarke, visit the Tribute Store
×
×
Donations
[donation_list][/donation_list]