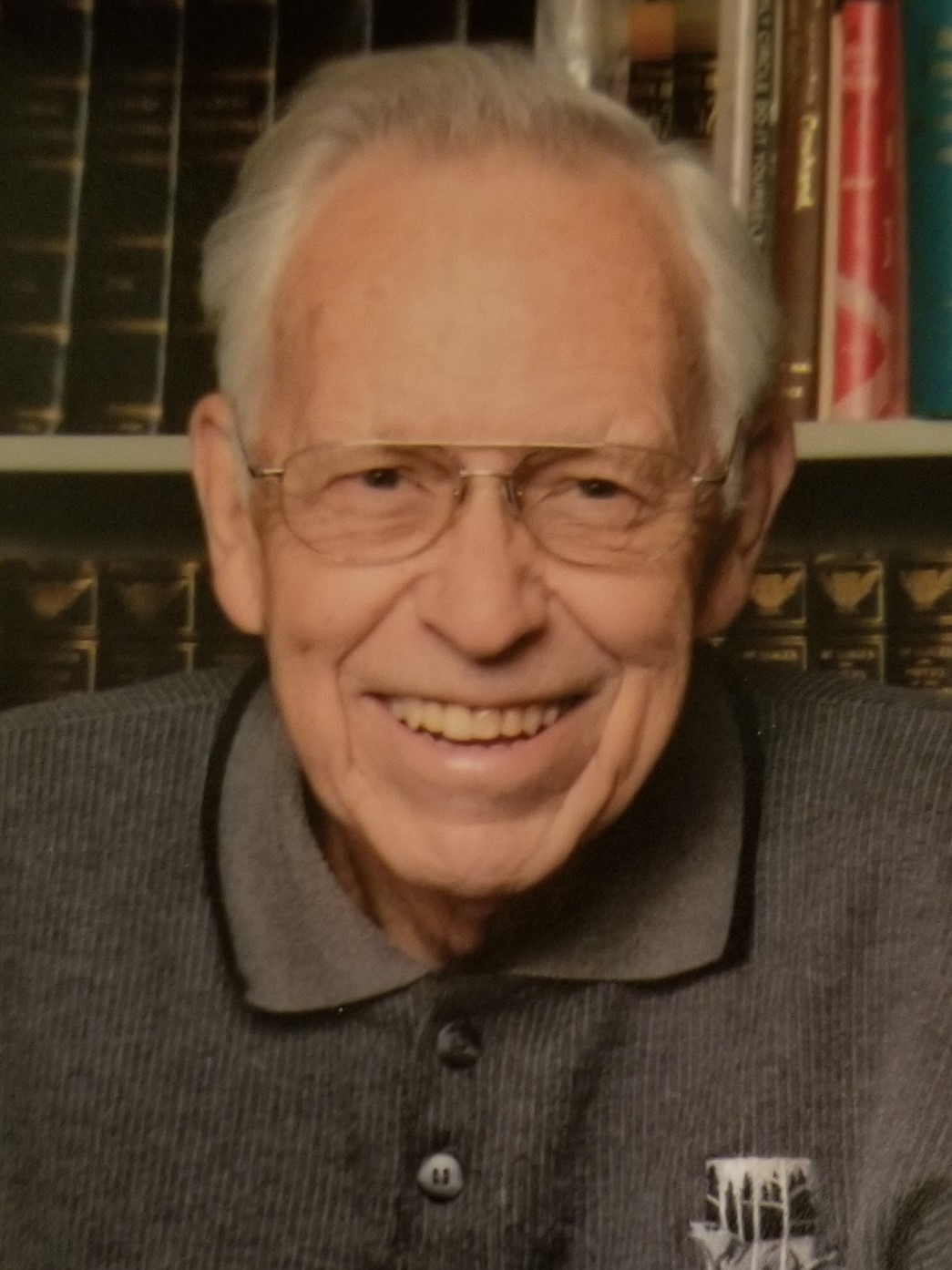 Robert T. Florine, 90, of Seymour passed away on Tuesday, October 18 at Walnut Manor (Lutheran Community Home), Seymour. He moved to Seymour with his wife Shirley in April 2022, having lived in Flint, Michigan his entire life.

Born on March 10, 1932, in Flint, he was the son of Theodore R. and Vera (Moak) Florine. He married Shirley A. Scott on April 11, 1953, and they had five children. He graduated from Flint Technical High School and from General Motors Institute (now Kettering University) and received a Bachelor of Mechanical Engineering degree in 1955. He worked as an engineer for General Motors at Buick and at AC Spark Plug, retiring as a staff engineer in 1991 with over 40 years of service.

Plant a Tree
Charity
Donate Now
Events
There are no events scheduled. To plant a tree in memory of Robert Florine, visit the Tribute Store
×
×
Donations
[donation_list][/donation_list]