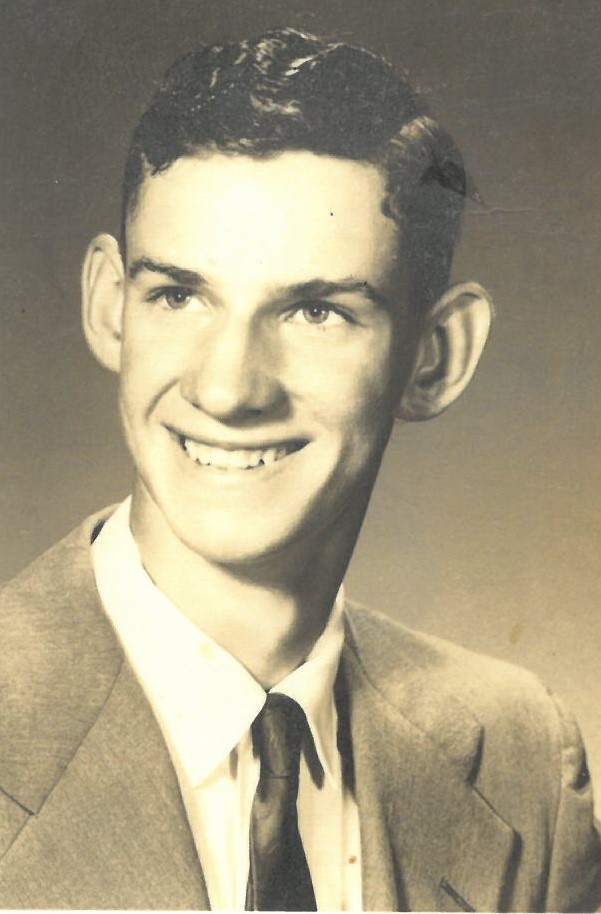 Roy Clarkson, 83, of Seymour, Indiana, passed away August 28, 2022, at VA Medical Center. He was born on October 2, 1938, to the late Wilfred and Mabel (Engle) Clarkson. On September 11, 1960, he married Helen (Shroyer) and she preceded him in death. On July 1, 1983, he married Linda McCarty at Bethel Baptist Church in Columbus, Indiana and she has preceded him in death.

Roy was a member of First Baptist Church of Freetown and was a minister at the church. He graduated college receiving his associates degree in accounting. He also attended Bible College. His life was centered around church and studying the bible. He enjoyed westerns, WWE, college basketball, country gospel music and his Jesus hat. He had a big family and loved spending time with all of them. He especially loved going to his kids’ baseball and basketball games. He will mostly be remembered for being selfless and a family man.

Visitation will be held at Voss and Sons Funeral Service on Wednesday August 31, 2022, from 10am until the time of the service at 11am. Burial will follow the service at Bethel Baptist Church in Columbus, Indiana.

You are invited to read Roy’s obituary at www.vossfuneralservice.com, where you may sign the online register book or leave a condolence for the family.