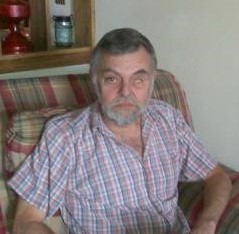 Terry served honorably as a Staff Sergeant in the U.S. Air Force. From 1974 to 1979 he had enlisted twice and spent 750 days in Korea earning the Air Force Longevity Service Award. He received multiple medals and commendations including a National Defense Service Medal. During that time, he also graduated with a Bachelor’s degree for a systems repair technician and scientific measurements technician.

He is preceded in death by his parents, Cecil and Gertrude (Mong) Maurer; and one brother Larry Maurer.

All arrangements have been entrusted to the caring staff of Voss and Sons Funeral Service.

Online condolences may be shared with the Maurer family at www.vossfuneralservice.com.

Plant a Tree
Charity
Donate Now
Events
There are no events scheduled. To plant a tree in memory of Terry Maurer, visit the Tribute Store
×
×
Donations
[donation_list][/donation_list]