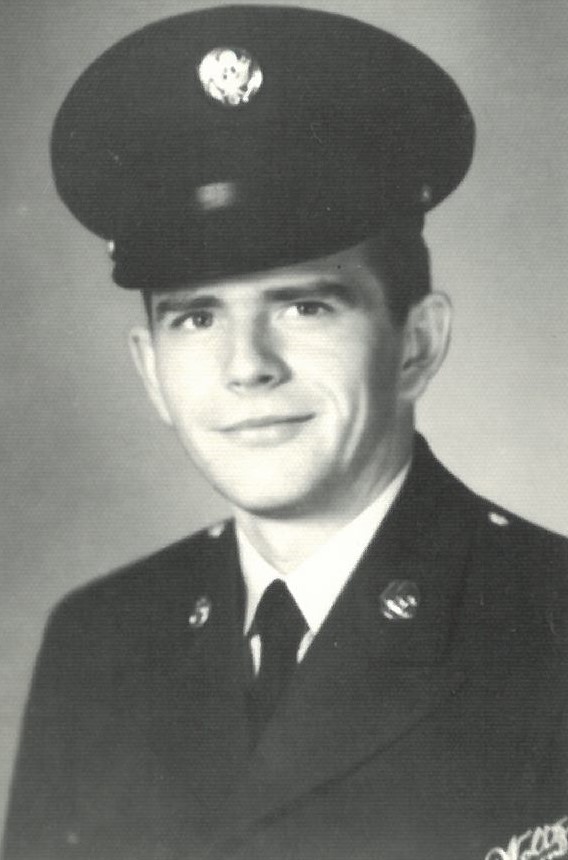 Tony M. Sapp, 75, of Seymour, passed away on September 2, 2022, at his home surrounded by his family. Tony was born on December 23, 1946 in Seymour, IN to the late Carl and Edith (Burns) Sapp. He married the love of his life, Shirley York, on July 7, 1966 and the two were able to spend 56 years together. Tony faithfully served his country in the United States Army and was honorably discharged. Before his time in the Army, Tony worked for Cosco/Dorel Juvenile Group and they held his job for him until after his discharge. Tony worked for the company for 44 years and retired in 2009.

Tony was a hardworking man and would drop everything to help someone in need. He loved to fish and watch professional wrestling. Tony had a wood cutting business and after his retirement, he spent a lot of time there. He was a member of the American Legion Post 89. Tony and his brother, Troy, spent a lot of time at Auctions. Most importantly, he loved his family, especially his grandchildren.

He was preceded in death by his parents.

The celebration of life will be scheduled for a later date. Please check Voss’ website for updated service information. Memorial contributions in Tony’s name may be gifted to Peter’s Switch Church of the Nazarene.