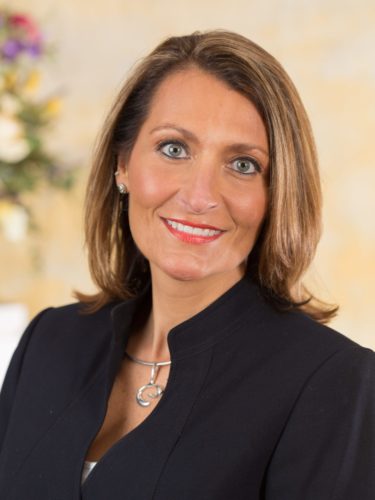 Funeral Director Lori Sheeler joined our team in August 2016. Lori received a B.S. in Biology at Purdue University and worked for a time in a pathology laboratory. She graduated in 2005 from Worsham College of Mortuary Science and has since performed nearly every position in the funeral business. She earned her Certified Funeral Service Practitioner certification with The Academy of Professional Funeral Service Practice in 2016 and was awarded a scholarship by the Funeral Service Foundation to attend the 2017 NFDA Professional Women’s Conference. She has also volunteered with The Office of Civilian Volunteers Medical Reserve Corps as a Regional and National Deployment Cadre Member and Mortuary Specialist. Lori and her husband, Adam, have been married for 22 years and they have two daughters.