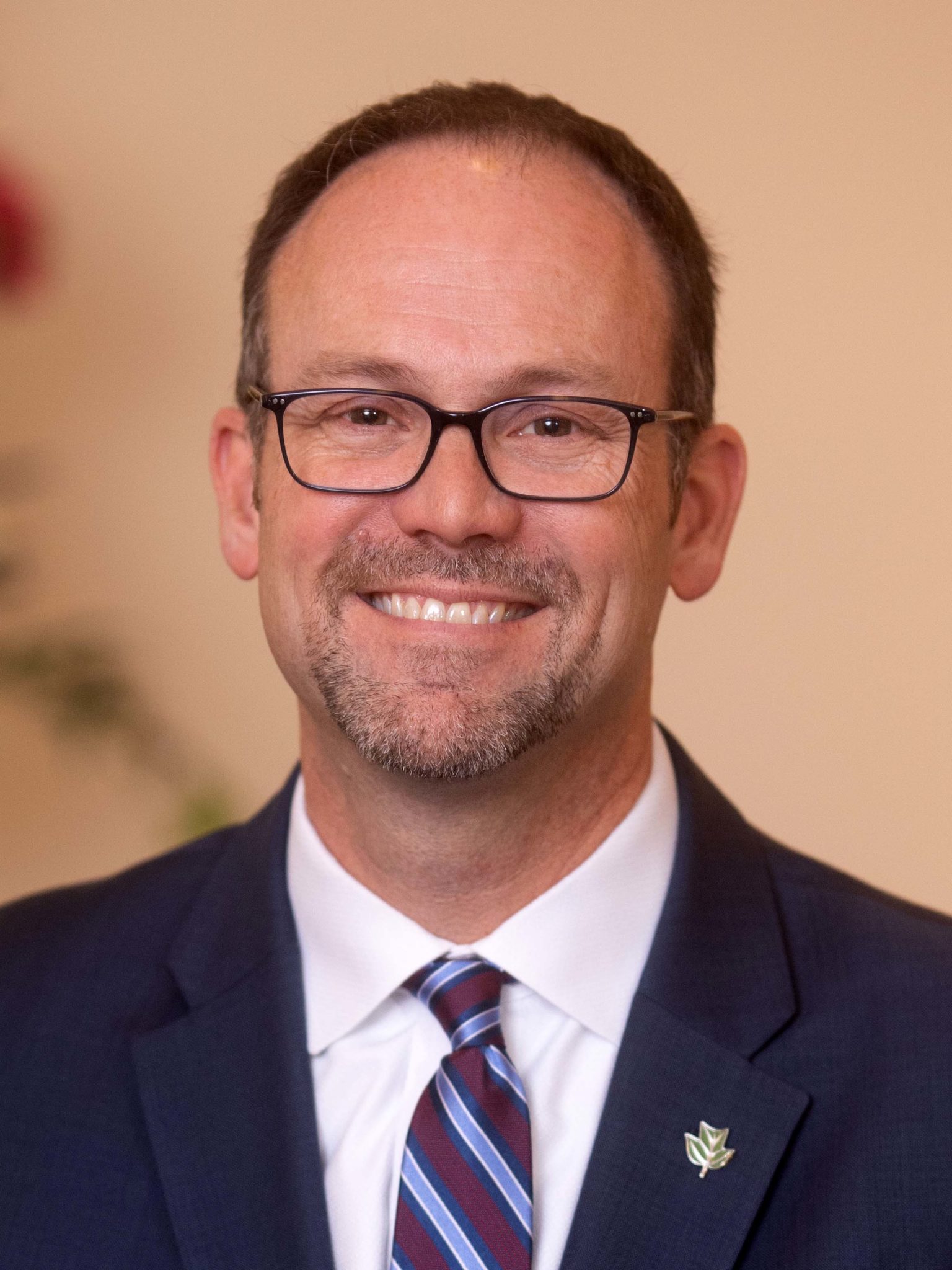 Paul C. St. Pierre is a sixth-generation Funeral Director, and has been working with his family for over twenty-five years. He is both active in the community and in various levels of funeral service associations.

He and his wife, Kristin, attend Southland Community Church. They have two sons, Avery and Ryan.

Paul has worked hard to expand the family vision of serving others in various communities of central Indiana, including carrying on the funeral service heritage of many local funeral homes. These communities include Anderson, Wilkinson, Pendleton, Jamestown, North Salem, Greenwood, and Indianapolis. They have established new traditions in Zionsville.

Paul currently serves as President of Selected Independent Funeral Homes, the world’s leading association of family-owned funeral homes. He is Past Chairman of the Indiana State Board of Funeral and Cemetery Service and Past President of the Indiana Funeral Directors Association.

He received his Bachelor of Science in Business Administration from Xavier University. He is also a graduate of the Cincinnati College of Mortuary Science.